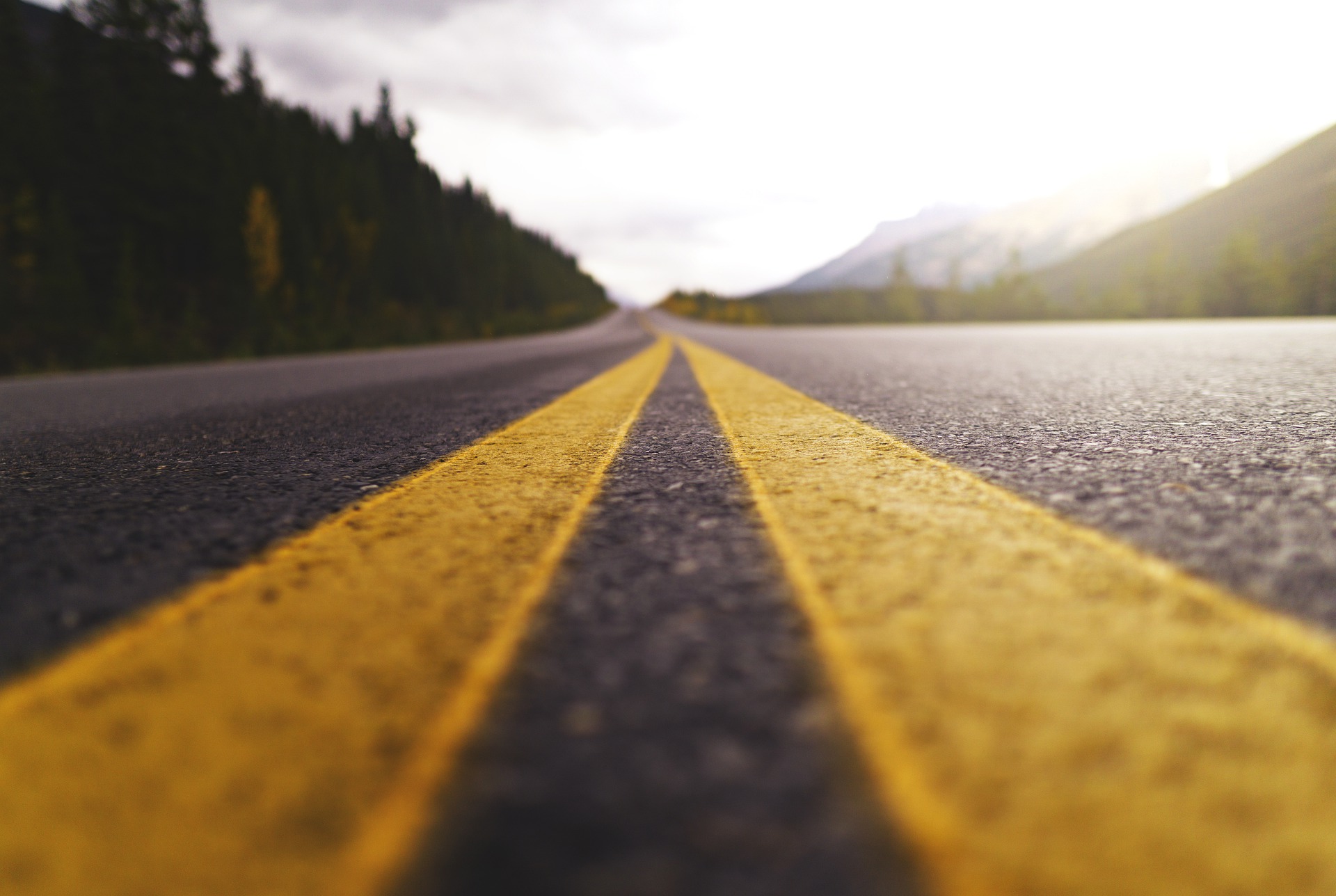 Credit scores are common and necessary in traditional finance for granting credit and granting loans. Zoracles built an API for Zora Score that would allow decentralized crypto lending platforms to not require collateral due to the accuracy of their algorithmic rating. It was a first for cryptocurrency projects and protocols.

The Zoracles product team will implement Zora Score in an NFT Marketplace to serve as a buyer and seller reputation data point. Hackings are common within DeFi, and this measure will protect market participants from transactions with people with a bad DeFi reputation or associated with banned wallets.

Zora Score was very different from the typical rating system of a credit rating agency. Consumers have the opportunity to increase their traditional credit score with ancillary products and services provided by companies such as Credit Karma and lending partners such as banks.

In this era of financial uncertainty and rapid progress, the pace of development of the cryptocurrency protocol is no different. Zoracles contacted several major protocols who requested a presentation of their Zora score before implementing it. The team then built an NFT Swap product to meet the requirements of larger lender protocols and found a lot of interest in the standalone product. The product has evolved to include not only NFT exchanges, but also data analytics to place a value on these NFTs.

In early May, Uniswap v3 introduced a concept called concentrated liquidity positions expressed in NFTs. Typically, liquidity providers are responsible for giving a price range for their token pairs. These positions result in NFTs due to the unique parameters underlying each asset.

Uniswap v3 NFTs are currently an underserved market, while art and collectibles NFTs achieved more than $ 2.3 billion in sales in 2021. Zoracles Unibond’s plans will help minimize the The gap between financial NFTs with real utility and art and collectibles that do not generate income for their holders. .

Zoracles plans to use as many data analytics as possible to help buyers and sellers set a price for their liquidity positions based on the percentage of time spent in range and other factors currently considered by the team, including the historic APY. This would solve a major missing piece that other NFT market listings of Uniswap NFT assets that do not provide any guidance on pricing for this new asset class.

The Zoracles team builds a minimalist interface that uses back-end oracle data feeds to aggregate its primary proprietary pricing algorithm to find a fair price that allows sellers to trade their NFT Uniswap v3 for Ethereum to potential buyers. . In turn, Zoracles believes their market will have a niche within the NFT market that could grow to match both art and collectible NFTs.

The Zoracles community fully supports a fee redistribution, and ZoraDAO will have the opportunity to make a proposal for an alternate fee redistribution amount pending a community vote. ZoraDAO is expected to be rolled out in Q4 with a more user-friendly interface. Currently, proposals can be made, but the incomplete user interface forces users at Etherscan to submit a proposal. Once ZoraDAO is fully operational, the Unibond protocol and market smart contracts will be controlled by ZoraDao.

Zora token holders should be interested in a 1.75% fee to provide token holders with passive income. Initially, the fee distribution funds will be aggregated into a treasury account controlled by ZoraDAO. When voting on an exact amount, these costs will be immediately released.

Zoracles is expected to release UniBond v0.1 to the mainnet by the end of Q3. This eagerly awaited marketplace should attract more attention to financial NFTs. We can expect an opportunity to be announced in the coming weeks at the end of the third quarter. Visit the Zoracles Community Resources to learn more about the launch of Zoracles and Unibond.

A dedicated NFT Uniswap V3 Marketplace is Unibond’s first and only value proposition. The platform redistributes fees to Zora token holders and is completely decentralized. Transactions are carried out on trustless smart contracts and user information is never stored. An NFT market consisting of only Uniswap V3 is revolutionary, and Zoracles is focused on building this solution in the near future for further DeFi opportunities.

Can we bet on neobanks?

explained | Is loss of income the main reason for farmers’ indebtedness?

House sold at a loss? You still have to declare it in ITR