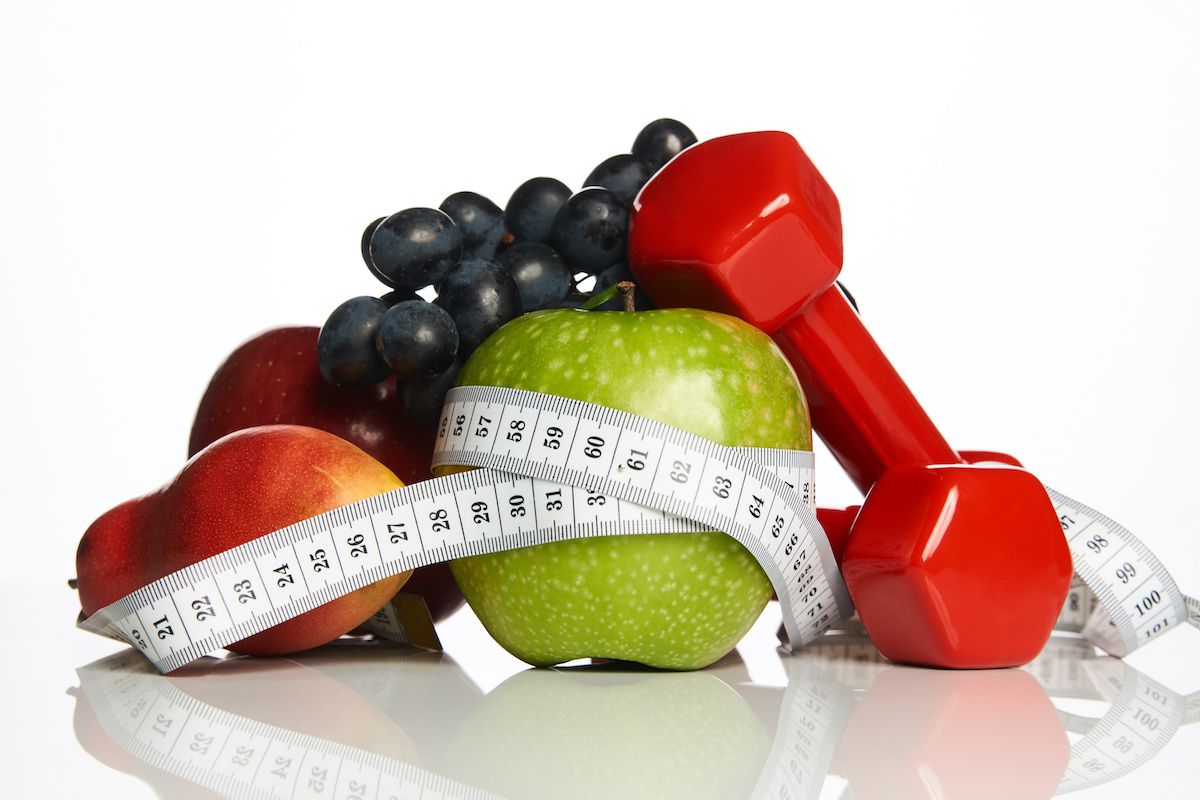 Women with poor quality sleep had a risk of obesity more than twice as high, with this association only appearing in those who did not meet recommended dietary standards.

The risk of obesity in women with poor sleep quality could be mediated by the quality of the diet, according to the results of a study published in Nutrients.

With previous research linking poor sleep quality and duration to the risk of obesity, the researchers noted that the underlying mechanism behind this association remains unclear. However, several potential mechanisms have been identified, including decreased physical activity and poor quality diet.

“Restricted sleep can affect food intake, appetite, satiety and energy balance by altering responses to hormones, such as leptin and ghrelin,” the study authors explained. “Additionally, poor quality sleep is often associated with unhealthy habits and lifestyle changes, such as reduced physical activity and consumption of high calorie foods and drinks.”

Hypothesizing that overall diet quality may be related to sleep status and obesity, they sought to examine the potential link in a cross-sectional analysis of Korean men and women participating in the Ewha-Boramae prospective cohort study.

In the analysis, 1,165 participants aged 19 to 80 who underwent a comprehensive health assessment every year or every two years at Boramae Hospital of Seoul National University were included (men, n = 737 ; female, n = 428).

All participants were stratified by body mass index (BMI) into 2 groups:

Within the study cohort, significantly higher rates of short sleep duration ( 5) were observed in obese women compared to their non-obese counterparts, a significant trend that was not observed in men. It was also found that women had poorer quality sleep indicators and diet than men.

Although no significant association was found between sleep duration and obesity with RFS in men and women, women whose RFS scores were less than or equal to the median score (21) and reported poor quality of sleep were more than 2 times the risk of obesity. . This association remained significant after adjusting for covariates, including age, marital status, smoking, physical activity, and menopausal status (odds ratio, 2.198; 95% CI, 1.027- 4.704).

No significant association was shown between sleep duration and obesity according to the median RFS in men.

The researchers noted several limitations to the study results, such as the use of cross-sectional data and the use of RFS alone to assess diet quality. They concluded that future studies with larger sample sizes and a prospective or interventional design are warranted to further assess the link between diet quality or eating habits and sleep quality with obesity.

Aave, Maker, Compound: this is the right way to assess their value