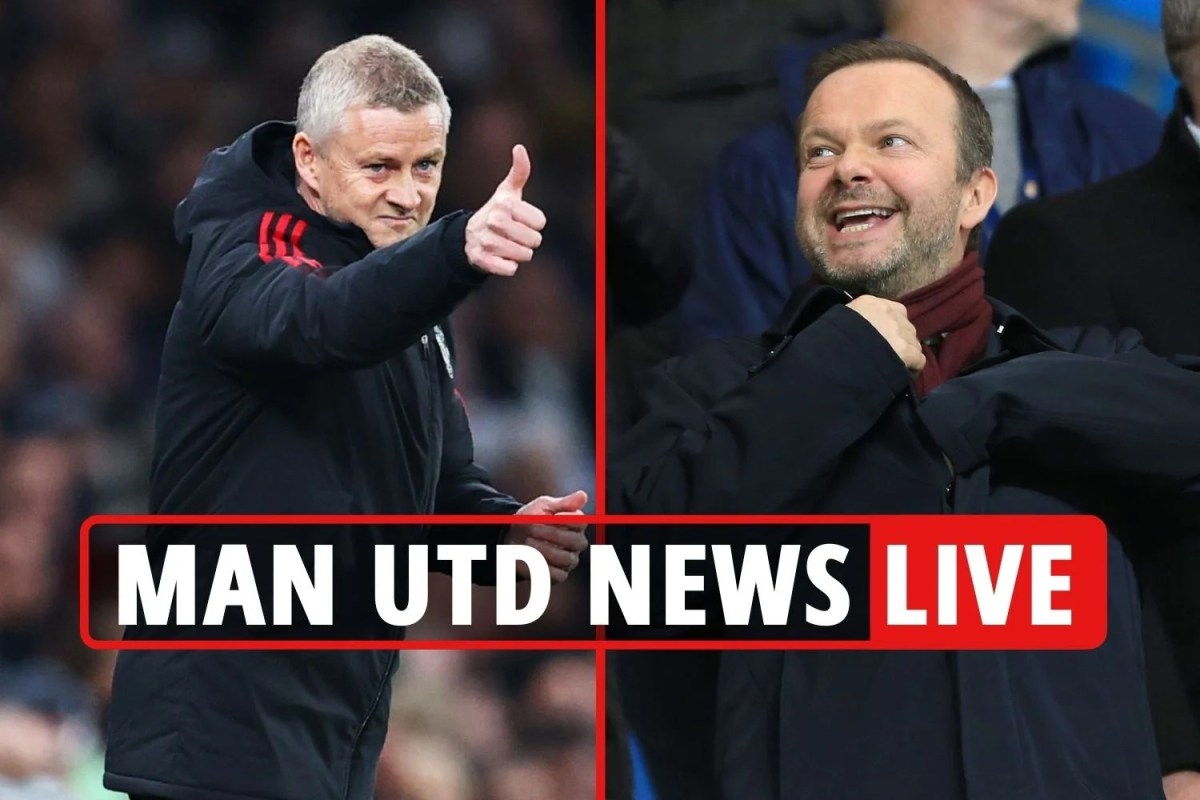 Antonio Conte is still looming in the background despite Manchester United’s 3-0 win at Tottenham.

Cristiano Ronaldo and Edinson Cavani have eased the pressure on Old Trafford boss Ole Gunnar Solskjaer with their new striking partnership and a brilliant goal each.

But Solskjaer will be under fire again if United fail at Atalanta in the Champions League tomorrow night.

And ex-Chelsea boss Conte is said to be high on the Red Devils and Spurs wishlists.

Conte, however, is said to be willing to bide his time for a new job until the summer, having left Inter Milan after winning Serie A last season.

But Ron, 36, insisted the flak United faced was ‘normal’ for such a massive club.

He told Sky Sports: “The criticism is so big, it’s always there. I don’t mind, I know one day we’re perfect and another day we’re c ** p.”

“Sometimes life is like this and we have to go through the bad times.”

The Dutch star was due to leave last summer, with a loan transfer still possible in January

Mortgage concepts: What are the different types of loans?