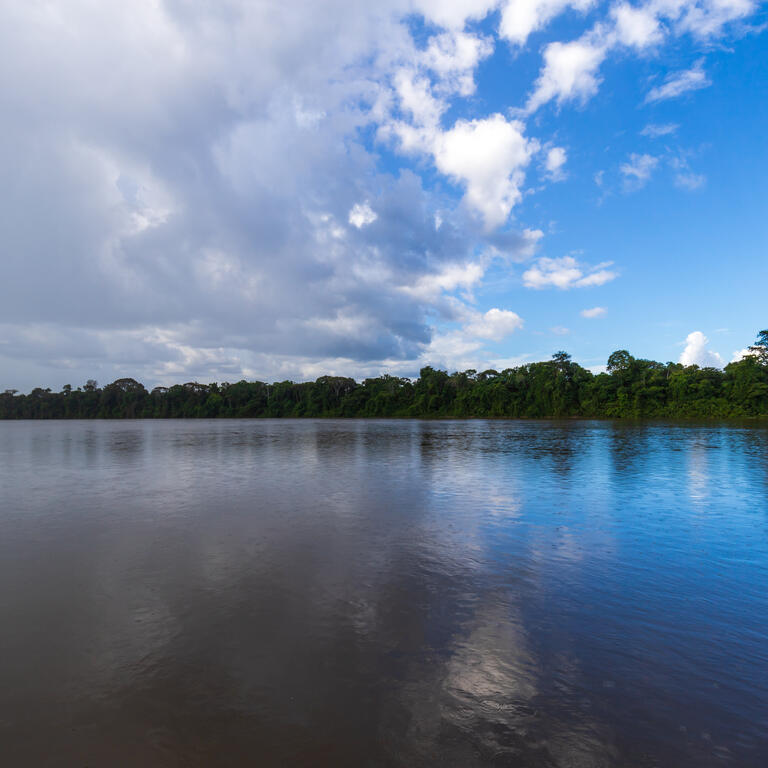 Short term vs. ARKK, which side of the street are you on? (NASDAQ: SARK)

I painted a rather gloomy picture in my previous article explaining why ARK funds keep flowing, but in the market there is always a dark side and a sunny side of the street. This dichotomy is especially true in today’s market. While some sectors will continue to decline, others are positioned to rise in this new investment paradigm. What is the backdrop shaping this new environment? Rising interest rates, mainly driven by an inflationary environment.

The ugliest cycle I have ever seen was the dot-com crash in the year 2000. For those of you who weren’t investing in the market at that time, this was ugly, very ugly! The NASDAQ fell -79% from peak to trough during those very dark years of 2000-2002. Unprecedented destruction of capital has occurred, as countless companies literally went to $0, ceasing to exist.

So what was the main reason for the beating the tech industry suffered in 2000? It wasn’t about an interest rate hike, but rather about three reasons for the huge revaluation of the NASDAQ: valuation, valuation, valuation. You don’t have to be a seasoned market veteran to learn some valuation basics, you just need to understand a few ratios.

Price-to-earnings (P/E), forward price-to-earnings, price-to-sell (P/S) and PEG ratios are the most important to pay attention to in this new market environment. Why do I say “new” market environment? Because for decades we haven’t had an environment of rising interest rates coupled with statistically significant inflation. This is a major shift in the market that will either crush your holdings or provide the necessary momentum to fuel the next stage of your portfolio.

Let’s go back to the year 2000. There are many parallels between what is happening now and what was happening then, although the reasons are somewhat different. In 2000, we were in the middle of a ten-year bull run, which was mainly the result of the technological revolution.

The information highway was built on the back of semiconductors, software, PCs, networks, data storage, etc. The technology developed or upgraded during this period literally changed the world. Looking back, there were a handful of core businesses with real resilience in terms of competitive advantage and sustainable earnings growth. At the other end of the broadband spectrum, there were many substandard companies with no potential for future profitability.

Demand for tech stocks created a huge valuation bubble reminiscent of the Dutch “tulip bulb mania” of the early 1600s. Fed Chairman Alan Greenspan called the dot.com craze a “irrational exuberance”. P/E, P/S, P/CF, P/B and PEG ratios soared to unprecedented levels, quickly replaced by other metrics. User growth, number of “clicks”, revenue growth, came to rule the day. Again, it didn’t end well. Ultimately, valuations and earnings mattered. The dotcom bubble came to a head in March 2000 when the NASDAQ surged above 5,000 for the first time in history, taking more than a decade to get back to that level after the ensuing crash.

Simply put, these valuation ratios are measures of how many years it would take to recoup your investment if the business were privately owned. If you or I bought a company for $10 million and the company was earning $1 million a year, we would pay a price-earnings (PE) ratio of 10X. It would take us ten years to recover our investment unless the company’s profits grow at a faster rate to shorten this period. The higher the P/E ratio, the longer it takes to get your money back.

Now let’s fast forward to 2020, arguably the most unique year the market has ever seen. A virus named COVID-19 has landed, shaking up the global economy and markets. Most of us have been forced to stay at home, while governments have injected huge sums of money into the problem via stimulus measures, coinciding with the lowest global interest rate environment. Of the history.

2020 was a year where companies characterized as disruptive, transformational and largely sustainable dominated. Cryptocurrencies and Bitcoin mining stocks have soared. The electric vehicle sector has flourished. Robotics and automation stocks took off. Streaming stocks soared. Telemedicine stocks have come into vogue. And finally, the biggest craze of all, work-from-home stocks like Zoom Technology (ZM), Peloton (PTON), Upwork (UPWK), and more. exploded upwards. At that time, it was the place to be, and the returns recorded in these names compensated us all for the inherent risks we (consciously or unconsciously) accepted.

Joining the fervor of 2020, a record number of IPOs and SPACs appeared to capitalize on the easy money floating around in the system. We jokingly called this “spac-ulation” because valuations and execution risks were not properly taken into account. And back then, it didn’t matter, all the tides were rising. Now the boom times of 2020 have come to a screeching halt. At least for the foreseeable future.

So how are we responding in the current rising rate environment? Well, look no further than the first quarter of 2021. What turned out to be a bit of a false start then, is now playing out again in the first quarter of this year. However, this time around the Fed has the economic data and the will to make the “great spin” a reality. In the form of a series of impending rate hikes. How much does anyone guess, but it happens. We parted ways with a number of long-lived stocks, when the first shots were fired across the arc in the first quarter of 2021. Interest rates climbed 75 basis points and High P/E names began to tumble, and have remained largely depressed since.

I have nothing against Cathie Wood, but I see ARK ETFs and their underlying holdings as a general indicator of long-playing games to avoid. Its family of ETFs has absolutely skyrocketed in 2020, but its mandate is limited by a prospectus. Instead, it is up to each individual investor to change course.

There is no better example than Roku, Inc. (ROKU), a stock we have owned over the years that has been very good for me and my clients. However, no matter how much we like the company, in today’s rising rate environment, it just doesn’t make sense to own it. They are on the wrong side of the street in the new short-term over long-term paradigm.

Roku has undergone a violent price overhaul, falling from a high of $491 per share in July 2021 to a current price of around $161. Yet even after this awful fall, the stock is still trading at a P/E of 81 and a P/E Forward of over 100. By comparison, a still very expensive and long-lived stock.

This is where the discount rate comes in. When we use a discount rate model to value this stock, its intrinsic value will continue to decline as the discount rate (denominator) increases with the rise rates. As we sit here today, there is no respite in sight unless interest rates suddenly begin to fall again. In our view, it would take a major recurrence of the pandemic for that to happen. Coupled with the execution risks present in the highly competitive streaming market, the near-term prospects for a ROKU takeover look bleak.

This same argument can be made for a number of disruptive/transformational names. To protect yourself and capitalize on current market conditions, take a look at the Tuttle Capital Short Innovation ETF (SARK). Essentially the inverse of the ARK Innovation ETF (ARKK), SARK provides investors with a tool to shorten the duration and reduce the average P/E of their overall portfolio. You can stay on the dull, long-lived side of the street or head to the sunny side, where the short-lived names reside.