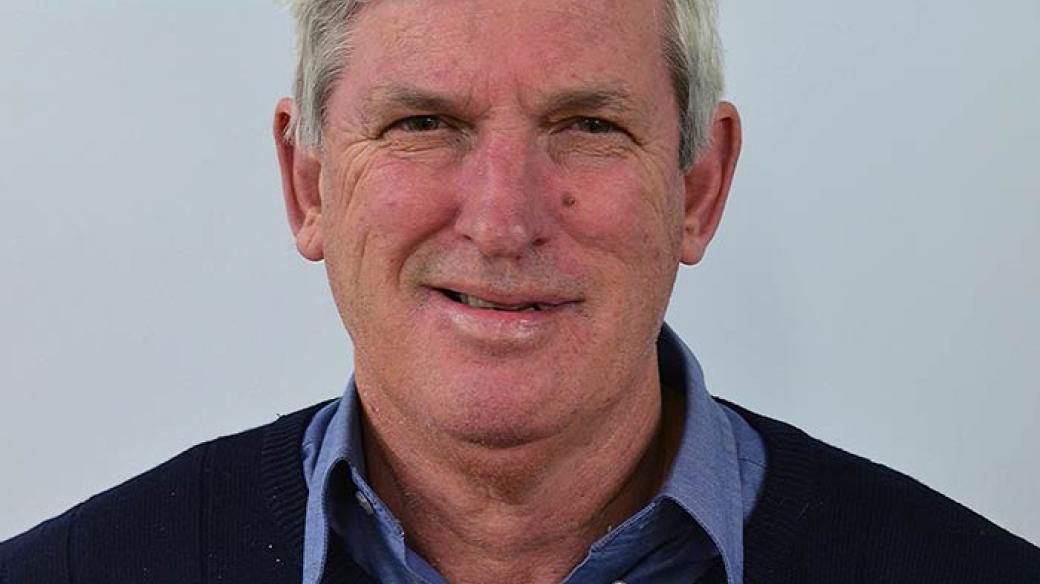 The Reserve Bank (RBNZ) has started consultations on debt-to-income ratios, but has added a new smarter option.

The RBNZ is seeking comments from the financial industry on the so-called Debt Service Restrictions (DSRs).

This is the latest in a series of measures aimed at reducing the vulnerability of the banking sector to an overheated real estate market.

The RBNZ says that while the country’s banks are well capitalized, the combination of very high debt levels and unsustainable house prices pose risks to financial stability.

Its main method of dealing with it is the much publicized Loan-to-Value-Ratio (LVR). This limits banks to no more than 10% of the first sales of homes intended for people with a deposit of less than 20%.

But he is now going further and consulting with the public and industry on the viability of RSDs.

Among these, the best known is the debt-to-income ratio (DTI). The RBNZ has already signaled its intention to consult on this matter and is now officially inviting comment.

Some banks have already anticipated a BNZ decision saying that a multiple of six is â€‹â€‹the level it will use in its own DTI.

The Reserve Bank is also considering another type of DSR: a floor on test interest rates used by banks in their loan sustainability assessments.

These test the ability of borrowers to continue repaying their loans if interest rates exceed the level they were at when the loan was first taken out.

If approved, it would standardize the way banks assess the reliability of a loan, which they can currently vary depending on the wealth of a loan applicant.

It could also mean that borrowers should be prepared to demonstrate that they could face a potential interest rate higher than that on which they are currently priced.

At this point, the RBNZ does not plan to implement either of these methods, but wants them to be ready if something goes wrong.

A former Reserve Bank official, now an independent economist, thinks of the two methods under consideration, a floor on utility valuations is by far the better of the two options.

Ian Harrison, of Tailrisk Economics (pictured), says the DTI is far too simplistic because interest rates going up and down can make a simple comparison between income and debt difficult. A floor would work much better.

Harrison says banks need to know that borrowers may in the future repay a loan at a higher rate than the one currently offered, to make sure their money is safe.

Changing the way banks make this judgment would be much more reliable in the fight to protect the monetary system against risky debt than a simple DTI.

This view, however, contrasts with the RBNZ’s belief that DTI restrictions would work better.

Comments from our readers

Pay off your old debt to increase your mortgage eligibility