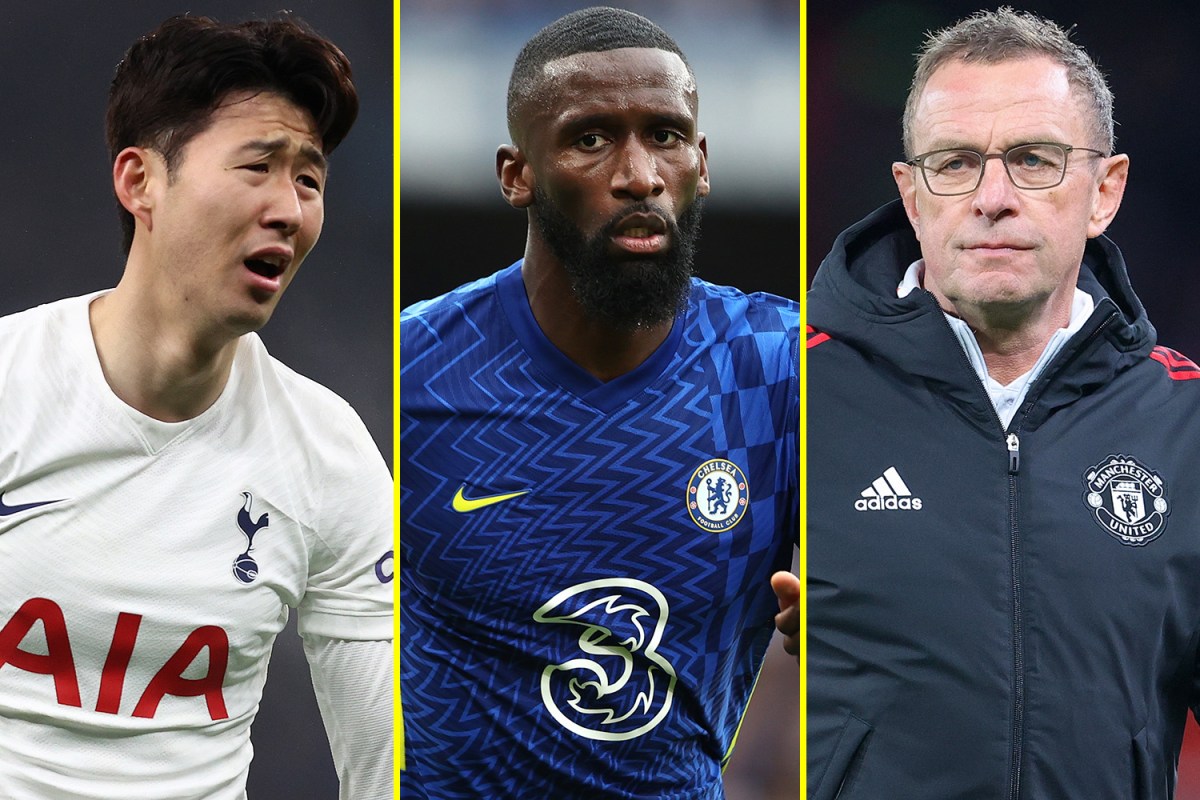 The January transfer window kicked off on Friday as Aston Villa signed Philippe Coutinho on loan from Barcelona.

The ex-Liverpool star, 29, returns to the Premier League and reunites with former Reds teammate Steven Gerrard at Villa Park.

Meanwhile, Newcastle have confirmed the signing of Kieran Trippier.

The England right-back, 31, becomes the first high-profile signing of the new Magpies regime, joining for Â£ 12million from Atletico Madrid.

And Ainsley Maitland-Niles is expected to join Roma on loan from Arsenal, with no option to buy.

Elsewhere, scores of top managers have spoken to the media with big news on transfers and injuries.

Friday also marks the start of the FA Cup third round – and talkSPORT will bring you a classic David and Goliath showdown.

The city has suffered a COVID outbreak in preparation for the clash, with director Pep Guardiola testing positive, while 21 people inside the camp are now in isolation.

The match is currently expected to take place, as only seven players are affected.