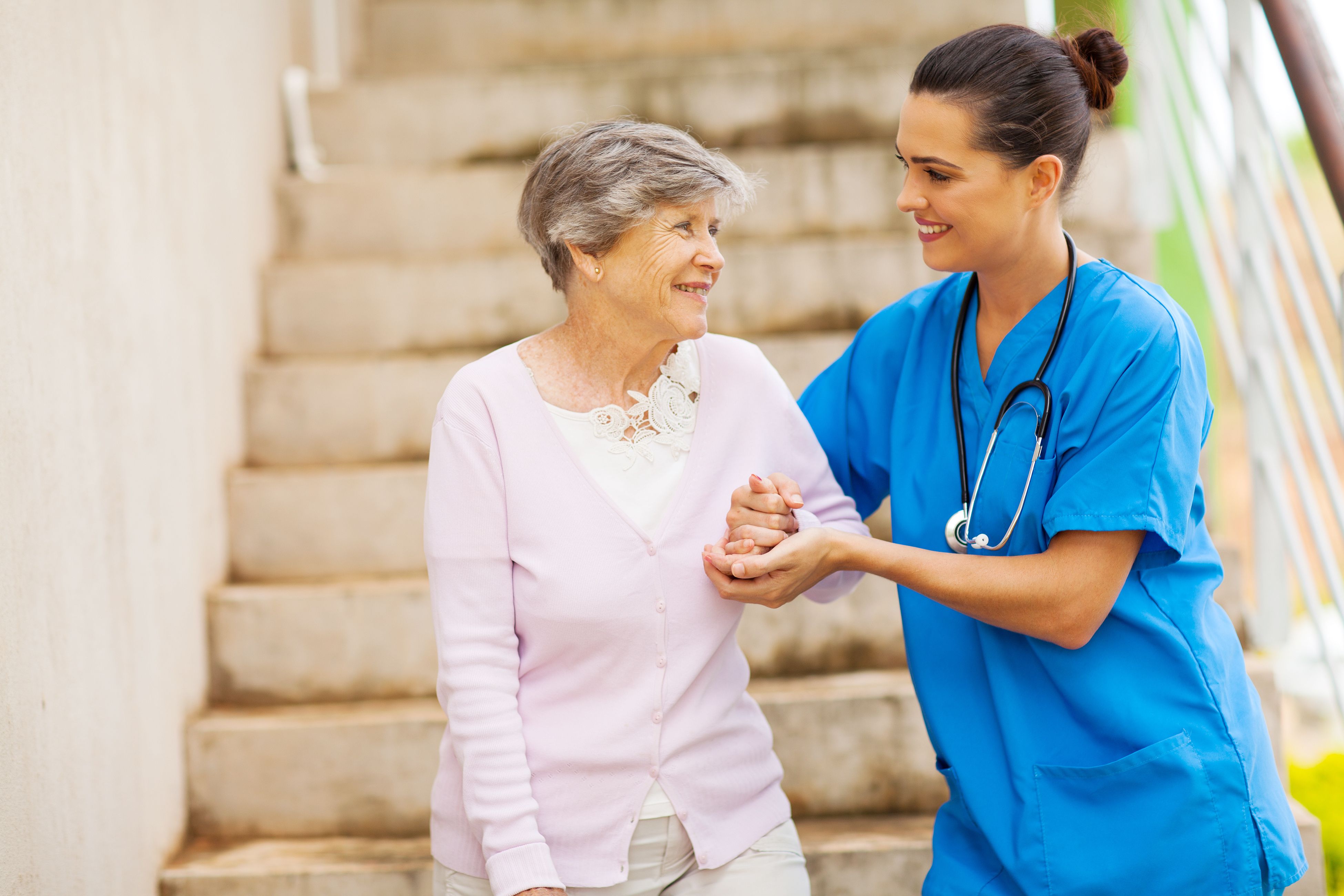 A study found that older people with type 2 diabetes had better physical function and better quality of life (QOL) if they had greater psychological resilience.

A study published in the Journal of the American Geriatrics Society found that psychological resilience was associated with improved physical function and quality of life (QOL) in older adults with type 2 diabetes (T2DM).

Elderly people from the observation phase of the Look AHEAD trial were included in this study. The study was designed to assess the effect of intensive lifestyle intervention (ILI) versus diabetes support and education (DSE) on the risk of cardiovascular morbidity or mortality in patients with T2DM. Data for this study were collected at a mean (SD) of 14.4 (0.9) years after randomization in the observational phase of the Look AHEAD trial. Participants aged 45 to 76 had a body mass index (BMI) greater than 25 kg/m2and had a confirmed diagnosis of T2D were included.

All participants reported demographic information, including age, gender, and race/ethnicity. Weight was measured using a digital scale and BMI was calculated with the collected data. Diabetic status was determined with hemoglobin A1 C measures. Hospitalizations were self-reported.

Patients hospitalized more frequently in the past year were associated with lower physical and mental quality of life, greater depressive symptoms, greater disability, lower walking speed, lower walking strength, weaker grip in kilograms and an increased risk of frailty. Associations of hospitalizations with disability and grip strength in kilograms (1.16; 95% CI, 0.809-1.506) were the only factors moderated by the BRS.

There were some limitations to this study. Causal findings could not be clarified due to the cross-sectional nature of the study. The possibility of a type 1 error is increased due to the multiple analyzes performed. The single rating assumes that resilience is an enduring personality trait due to the nature of the BRS rating. Not all socio-cultural factors were included in the study.

Tata Steel vs JSW Steel: Which stock is the better choice in the face of market volatility?

Why Ramit Sethi Believes This Housing Advice Is ‘Financial Propaganda’