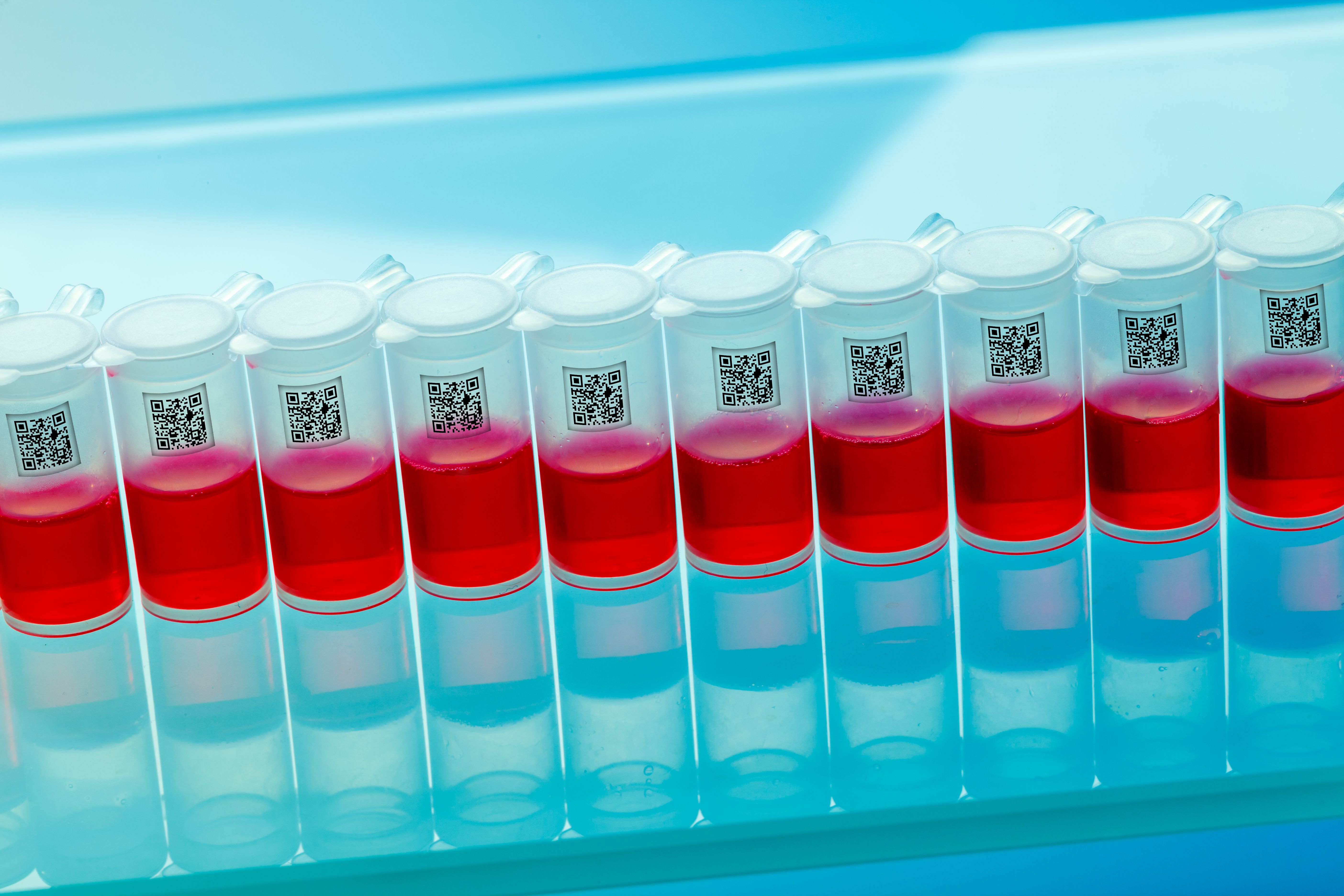 Three approaches – prophylactic immunoglobin, antibiotics and vaccinations – have been studied for their effectiveness in preventing infections in 3 hematological malignancies.

Some approaches to preventing infection may be effective in patients with hematological malignancies, show results of a new study published in Blood Advances.

Systematic review and meta-analysis of published data on 3 approaches to preventing acquired hypogammaglobulinemia in patients with chronic lymphocytic leukemia (CLL), non-Hodgkin’s lymphoma (NHL), and multiple myeloma found that Prophylactic immunoglobin (Ig) therapy and vaccinations may reduce the risk of clinically documented infections in these patients. The third approach studied was the use of antibiotics.

“Strategies to reduce infection are important for quality of life and mortality and are highly valued by patient and public participation groups and in research prioritization exercises,” the researchers explained. “There is a need to understand how to prevent infections given the growing concerns about the emergence of antimicrobial resistance and pandemics. Commonly used interventions to prevent infections include prophylactic immunoglobulin, antibiotics, and vaccinations, but the relative effects of these approaches are unclear and evaluation is difficult, given the considerable variation in clinical practice.

The researchers noted that their results should be taken with caution, as there were low patient numbers and high risk of bias (RoB) in the 21 completed studies and 1 ongoing randomized controlled trial included in their analysis. All trials included in the review assessed the effectiveness of prophylactic immunoglobulin, vaccines or antibiotics.

Notably, none of the 3 approaches proved effective in reducing mortality.

The researchers noted low confidence in these results due to RoB assessments and the limited number of patients included in the trials, which they said were not powered to determine differences in results.

They found that vaccinations, which included varicella-zoster vaccines and influenza vaccines, also reduced the risk of CDI, with a 63% reduced risk (RR, 0.37; 95% CI , 0.30-0.45) based on data from 6 studies (n=3565 patients). Since the systematic review, researchers have identified 5 new trials, which also showed that vaccines did not reduce mortality but significantly reduced the risk of infections.

Based on data from 5 trials (n=1567 patients), researchers found no significant reduction in antibiotic-associated CDI in patients who had at least 1 CDI (RR, 0.93; 95% CI, 0.79-1.08). None of these studies included patients with CLL or NHL. Similarly, data from 4 trials (n=599 patients) showed no significant difference in infections in patients who had at least 1 serious infection (RR, 0.84; 95% CI, 0.34- 2.09). The researchers noted that there was statistical evidence of moderate heterogeneity.

The group also found that the approach, which included treatment with clarithromycin and bortezomib, significantly increased the risk of IE (RR, 1.75; 95% CI, 1.01-3.03) over the database of 4 trials (n = 398 patients), which has statistical evidence of moderate heterogeneity.

Should you buy Class A (KELYA) shares of Kelly Services, Inc. on Friday?