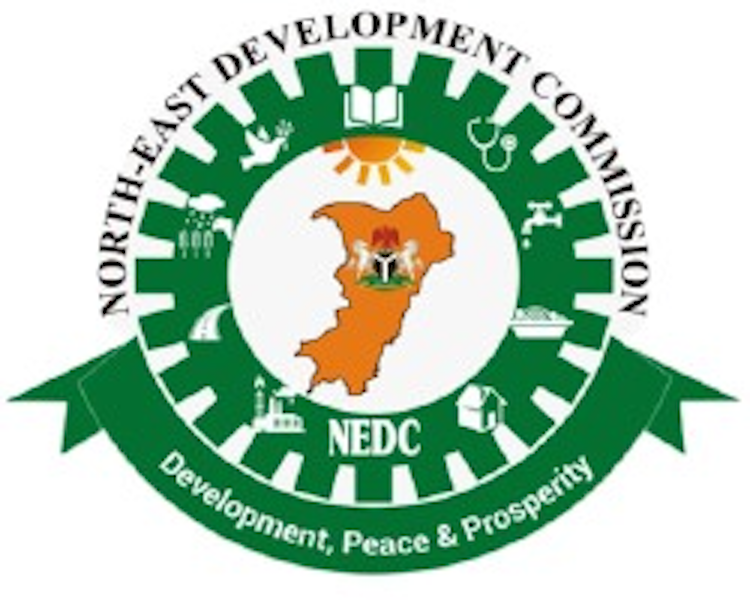 The Northeast Development Commission (NEDC) has called for an increase in its allocation from the Value Added Tax (VAT) and Ecological Fund from three percent to five percent.

Commission Director General and Director General (CEO) Mohammed Alkali made the call on Wednesday during the Commission’s first consultative meeting with the Northeastern caucus of the National Assembly on the draft stabilization master plan and Northeast Development (NESDMP), in Abuja.

The NEDC currently receives three percent of the VAT and Ecological Fund for its activities, but the commission said the amount was largely insufficient to develop the region.

Regarding the challenges facing the response agency, Alkali said: â€œIn terms of challenges, some are technical, while others are operational. Today, with the support of some of your colleagues in both the National Assembly and the Executive, we are able to overcome these challenges and we now have access to the value added tax and the Ecological Fund. .

â€œBut as they say, when you take one challenge, another challenge can arise. The recent challenge is the agitation against how to distribute the VAT fund among the Member States. If something negative happens to the status quo now, the Commission will be affected, as value added tax is one of the main sources of revenue that may be able to support the implementation of the master plan when he will be ready.

â€œOur other cry is that we want the ratio to go from three percent to five percent, because at the end of the day the amount we’re going to be looking for is way more than what the VAT will provide. So our demand is for see how the ratio can be increased.

NEDC’s senior consultant on NESDMP, Dr Mohammed Ahmad, also said the Commission would need more than $ 9.6 billion for the development of the North East region based on the assessment of the World Bank, the European Union and the United Nations on the amount required to set the infrastructure needs of the geopolitical area in 2016.

” There is no doubt. The budgetary provision will not be sufficient to meet the challenges. In 2016, the World Bank, the European Union and the United Nations carried out a rapid assessment of the damage to infrastructure in the North East and obtained about $ 9.6 billion, of which about $ 6 billion was in the Borno State.

â€œSo even though we get to that number today, which was a number in 2016, I’m not sure we have the internal resources,â€ Ahmad said.

Earlier, the Chairman of the Northeast Caucus of the National Assembly, Senator Danjuma Goje, said that the interaction was aimed at allowing your caucus to receive information from the committee on its activities, and also to allow caucus members to make the required comments.