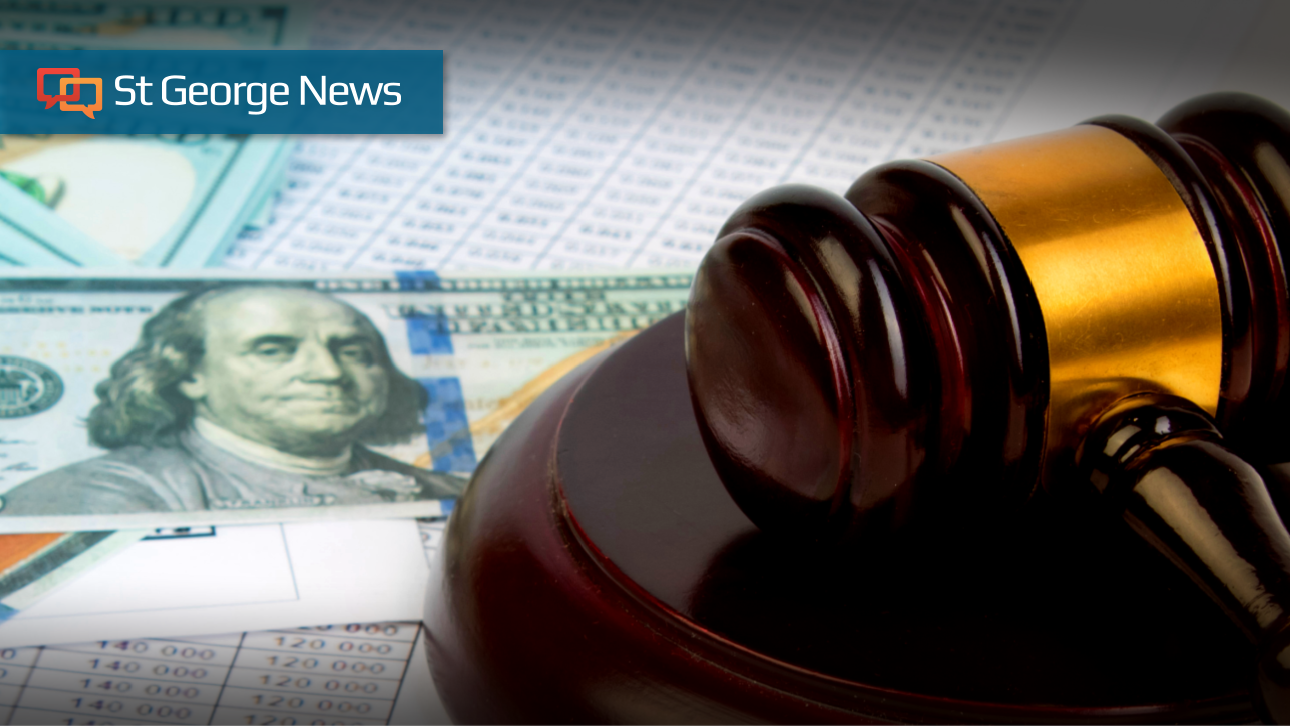 ST. GEORGE – Indictment filed in St. George U.S. District Court alleges owner of Sanpete County farm equipment company defrauded more than 20 out of more than $ 1.2 million after conceiving a series of fraudulent schemes that have impoverished at least one financial institution by more than $ 50,000.

Ryan Palmer, of Sterling, a town of about 320 residents 73 miles south of Provo, has been charged with three counts, including bank fraud, wire fraud and money laundering, according to the act. charge filed by Assistant US Attorney Jay Winward in St. George which was unsealed Wednesday.

The federal charges were filed following an investigation into the farm equipment company, Palmer Equipment LLC, owned and operated by the defendant.

According to federal prosecutors, the illegal activity allegedly began in 2017, when the accused began devising schemes to obtain money and property under false pretenses, including one such scheme in which Palmer told several people that he could sell their equipment on consignment. The defendant also presented himself as a farm equipment broker, telling potential buyers that he could obtain farm equipment on their behalf.

Among other things, the indictment alleges that Palmer delivered defective equipment to a number of buyers and altered or removed the serial numbers and placards of the equipment before selling it.

In other cases, Palmer failed to deliver equipment to buyers as promised and paid owners, or only made partial payments on the product when their equipment was sold.

The defendant entered into agreements with the equipment owners which included stipulations prohibiting the sale of the equipment at a price lower than the agreed price.

Court records describe an incident on October 5, 2018, when Palmer received a 1985 Allis-Chalmers 8050 tractor for sale on consignment.

Two months later, Palmer and his wife applied for a loan and used seven pieces of equipment as collateral to secure the loan, including the Allis-Chalmers tractor, which the defendant said he owned.

On December 18, 2018, the couple received the $ 51,000 loan which was deposited into their personal checking account at a local credit union and from there the funds were disbursed between multiple accounts.

Palmer never repaid the bank for the loan and also sold some of the equipment held as collateral for the loan.

In late December, less than two weeks after the loan was granted, the defendant sold the tractor and other piece of equipment for $ 19,450 and allegedly held the funds without paying the owner from the proceeds of the sale.

In total, the accused defrauded 25 victims out of more than $ 1.2 million, including the consignor of the Allis-Chalmers tractor.

The bank fraud charge was filed based on evidence that the defendant entered into consignment agreements with the sellers, then used this equipment as collateral to secure bank loans, then sold the equipment without paying the owners on the proceeds of the sale.

The indictment says Palmer also twisted important facts to defraud both buyers and sellers in order to further the scheme.

The wire fraud charge was based on allegations that Palmer transferred the loan amount of $ 19,450 to a second credit union account in January 2019.

The indictment also called for the confiscation of all property derived from the scheme. Palmer is not in custody. He is scheduled to appear in St. George’s U.S. District Court for the first time on Jan. 11 before trial judge Paul Kohler.

Cody Blowers grew up in South San Francisco, California. A 2013 graduate from Colorado Technical University, Cody received her BA in Criminal Justice with a minor in Paralegal Studies. During her university studies, she discovered that writing is her true passion and she is committed to providing credible and integrated media coverage. Cody joined St. George News in 2015, and when not busy chasing the news, she can usually be found chasing after her young granddaughter, Kali.

Combination of automatic 401(k) solutions can move the needle