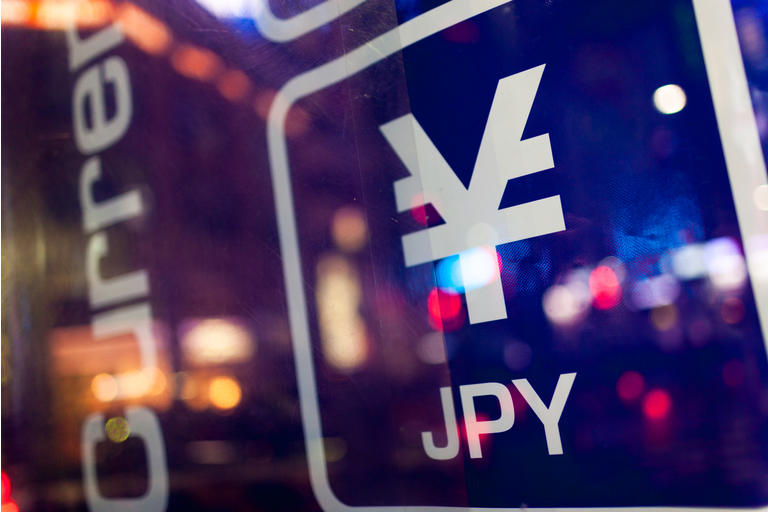 The EWJ tracks the performance of the MSCI Japan Index, while excluding the poorest 15% of Japanese companies by market capitalization, tilting it slightly above the benchmark. With a huge AUM of $11.3 billion and an average daily volume of $446 million, the ETF is highly liquid. The ETF is also among the most diversified major stock markets, with the largest stock, Toyota, making up just 5.5% of the index and the top 10 stocks making up just 24%. The main downside is the expense ratio of 0.51%, which is particularly high compared to the dividend yield of just over 2%.

EWJ’s underlying MSCI Japan index is trading at a steep discount to the US, as well as a discount to its international peers. The chart below shows the valuation ratio of MSCI Japan against MSCI World and the MSCI World ex-US index, based on an average of forward PE, EV/Ebitda, Price/Sales, Price/Book and Price/Dividend.

In just 9 years, MSCI Japan’s dividend yield has doubled compared to MSCI World, and is now 25% higher. This speaks to the systemic improvement in corporate governance seen in Japan over this period, which is expected to continue over the long term.

Improvements in corporate governance should continue

The increase in Japanese dividend payments reflected in the chart above is the result of a combination of factors that have driven companies to increase returns on equity and shareholder returns. Since 2012 in particular, with the re-election of Prime Minister Shinzo Abe, Japanese companies have benefited from a series of regulatory and policy initiatives aimed at increasing capital efficiency and promoting cooperation between management and investors. Corporate governance and stewardship codes, efforts by the Tokyo Stock Exchange to encourage independent directors, and a change in investor behavior have combined to see the corporate governance environment in Japan approaching what we see in the United States.

A recent post by investment firm GMO does an excellent job of explaining the encouraging trends taking place in the corporate sector in Japan. The article notes that while shareholder activism was previously unheard of in Japan, the country is now home to the second highest number of companies targeted by activist investors. The article also argues that cyclical drivers explain about 40% of variations in Japan’s long-term profitability, with the remaining 60% due to secular factors. GMO also notes that while dividend payouts have improved markedly, they have not kept pace with growth in earnings and free cash flow, leaving balance sheets more bloated. As corporate management and outside shareholder interests focus more on balance sheet management, they see significant opportunities to increase shareholder returns.

The yen is deeply undervalued

As a dollar-based ETF, the performance of the yen can have a significant impact on the performance of the EWJ, and the good news here is that the currency is undervalued by almost 50% in real effective terms, even after last week’s strong rally. As the chart below shows, the yen is currently trading 49% below its fair value against the US dollar in purchasing power parity terms. This is a level not seen since the 1980s.

It’s extremely likely that the yen will outperform the dollar over the next few years from such an incredible starting point, and that should help the EWJ outperform its peers. Additionally, the yen’s tendency to outperform during periods of global risk aversion should provide some support for the EWJ in times of global equity weakness. During the crash of 2008, for example, the soaring yen allowed the EWJ to outperform the MSCI World by around 25% that year.