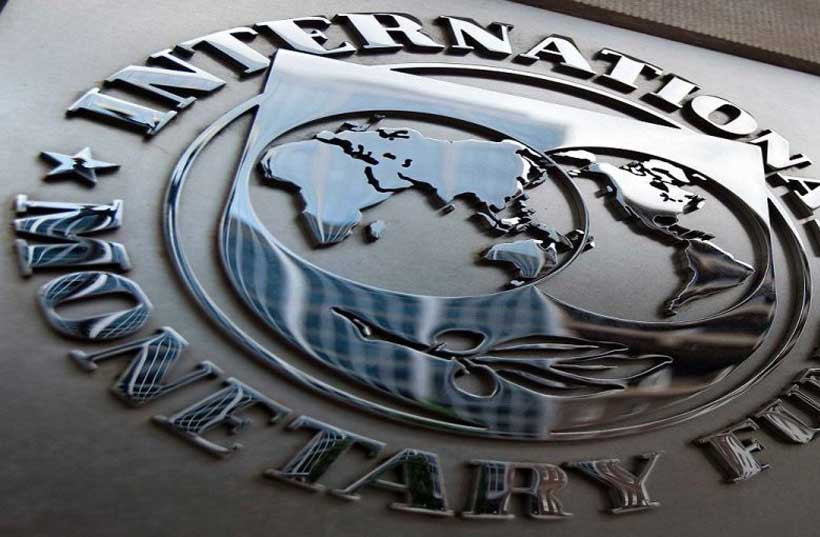 Major hallucinations: When there is an order it always becomes visible as an orderly progression, when it is supposed to be a secret or unseen order then these are great hallucinations for a cult of illusionists. Observe how the World Order is an old order, and note how the new world order is not an order. Random engagements in acts of illusory cultic chaos sold as order. The counterfeit sold and resold like a victory, the illusions pushed like hallucinations of success. It takes courage to see the great magic acts of the great hallucinations.

Afternoon feeling: Around the world, free economies are already bent, twisted or broken, while procedures, policies and laws, everything is for sale at the right price. Power money, delivered neatly stacked, shrink-wrapped like freshly printed solutions, to buy more chaos, spread misery and create the economic hallucinations and stage smoke and mirrors, all without totals, sales or columns. Sold to experience a true afternoon high.

The exchange: When integrity is gone, counterfeiting dominates, when true value creation is gone, value manipulation regulates, when vision is gone, illusions thrive, when the national economy has become hallucinations declared as a great success and reality turns into counterfeit.

The left elasticity: Needed in the free economies of the world, no further proof required, total change, no further verification needed, because political power is no longer economic power, no more help needed, because most nations need a base layer change. Visible damage to skills and competencies, failure to understand and articulate real problems with grassroots solutions is now a great tragedy of our times. Nations have already stretched via the elastic economy, some with elasticity remaining before going bankrupt.

The truth: What nation has the capacity to face the truth? What nation can repair itself not just by a shake-up at the top, but rather from the top down to the actual core? What nation can raise its citizens to withstand the skills of the global age and cope with global speed and competitiveness? What nation is able to understand and has the right to mobilize its hidden national entrepreneurship and provide a future for the next generation?

No electricity and missing bulbs: Is there any value left in the most cherished Machiavellian-style political power without ever creating economic power? Is there residual value in today’s economic power game without entrepreneurial growth models? What good are the savings stuck in wastebaskets still without digitization like a nation without electricity? What real economic value is created when weird mindsets play with economic development procedures like creating light but without light bulbs?

Nations marked: Why is every nation on our planet now marked every day of the year? Whether we like it or not, agree with what is said, disagree with what is said, simple fact of the day, each nation is marked, between each sunrise and sunset. Here is some advanced level insights for national leaders on global business communication challenges, like what can alter their efforts on global business, what could shape their global exchanges like the deep undercurrents of “j Global ‘likes’ and ‘dislikes’ of the world’s population shape their overall national image and their rate of popularity and any level of respect on the world stage.

The overall opinion: Observe how quickly the world has changed, how the ocean of “world opinion” now drowns the ponds of “national opinion”. Notice, nations already intoxicated, rejoicing in the popularity of their own national opinion, while just having an opposing global opinion on the world stage. What does this mean for the supremacy of a nation’s image, how does this translate into economic impacts? Why is any overall opinion of any kind important anyway? Be careful, if such important topics aren’t discussed in your conference rooms, check the restrooms.

The fabric of humanity. Every huge, small, deadly, serious or amusing incident of any kind comes “alive” on global social media, where despite all controls, it is treated with common sense with common emotions, commented on and broadcast in the around the world, many times, recorded, measured, analyzed, criticized and humanized as good, bad or ugly in the minds of the world population. Nobody can stop it. Facing the truth is now a new global challenge of moral strength, something that demands more and more insight and awareness. Running away, arguing, or defending and fighting has little or no power, because the real hidden power is found in critical thinking to solve the common good problems of humanity.

The 200 nations, now under their own global digital spell, responding and adjusting their own feedback and updating reality checks, influenced by the five billion connected people who lead global opinion. The voices are no longer the old mainstream media, as they have already lost their credibility and power, but across the world, the new known and unknown groups, large and small, of people sharing their thoughts among their local connectivity and environment. and global. Truth arises, for that is how the critical needs of the common good and social justice advance. The fabric of humanity stretches, begins to cover all nations.

Armalisation of ideologicalism: Why are most nations increasingly unable to control their restless citizens? How much more the citizens of these nations, continually swayed by world opinion, facing common sense, chasing truth, turning internal tribalism, into culture wars defining the boundaries of ideologies, as the weaponization of ideologicalism slowly tears the local social fabric and crushes economies. Where are the fixers, where are the solutions, which the leadership is ready to articulate and make the national mobilization of entrepreneurship like an untapped national treasure. Which nation is ready to face reality and show off its advanced skills?

Aimless directives: When nations seem to drift aimlessly in hallucinations, lack of vision, lack of social justice, unable to control internal tribalism, culture wars turn into ideological wars. Fragmented and splintered nations, now facing mental wars street by street. The visible lack of skills at the senior management level, the lack of speed of execution at the middle level and the lack of any motivation of the remaining staff now seriously limit any new options.

The Coming Revolution: The next world revolution, driven by economic chaos based on social failures, when the middle classes have already disappeared, may not be about mobs of commoners with brooms, but most likely about the calm and silent systemic collapse imploding bureaucratic administrative blockages and the fall of economic intellectualism to destroy the human fabric.

The lack of dialog, only proves the absence of real pragmatic solutions, skills and competences. Electoral campaign, slogans and false wars to stay in power without a real economic solution, in world opinion a colossal failure. Therefore, the “self-mastery” urgently needed to differentiate a hypnotized mind from an enlightened mind may be a means of coping with the new challenges. Savings will only improve when old methodologies are declared failing

The New World Order: At no other time in the history of civilization will so many globally connected people hold the few in power responsible for destroying the remnants of world order and bringing the world to a nuclear war. A war, suggested to eliminate five billion people. Future revolutions may be less about anarchy and more about establishing a true meritocracy. The need to seek, find, and strive for real value creation to meet basic prosperity business and eliminate lingering bureaucracies with fermenting layers of incompetence. How soon will the five billion connected people reach a tipping point to select the right actors with the right policies and declare the common good as new ultimate goals? This could eventually lead to a new world order. The pandemic was just a sneeze, the economy now like a hole in an empty pocket, leadership like a circus performance, while billions looked upwards. Acquire mastery. Prepare for major global shifts in major economic behaviorism. The rest is easy.