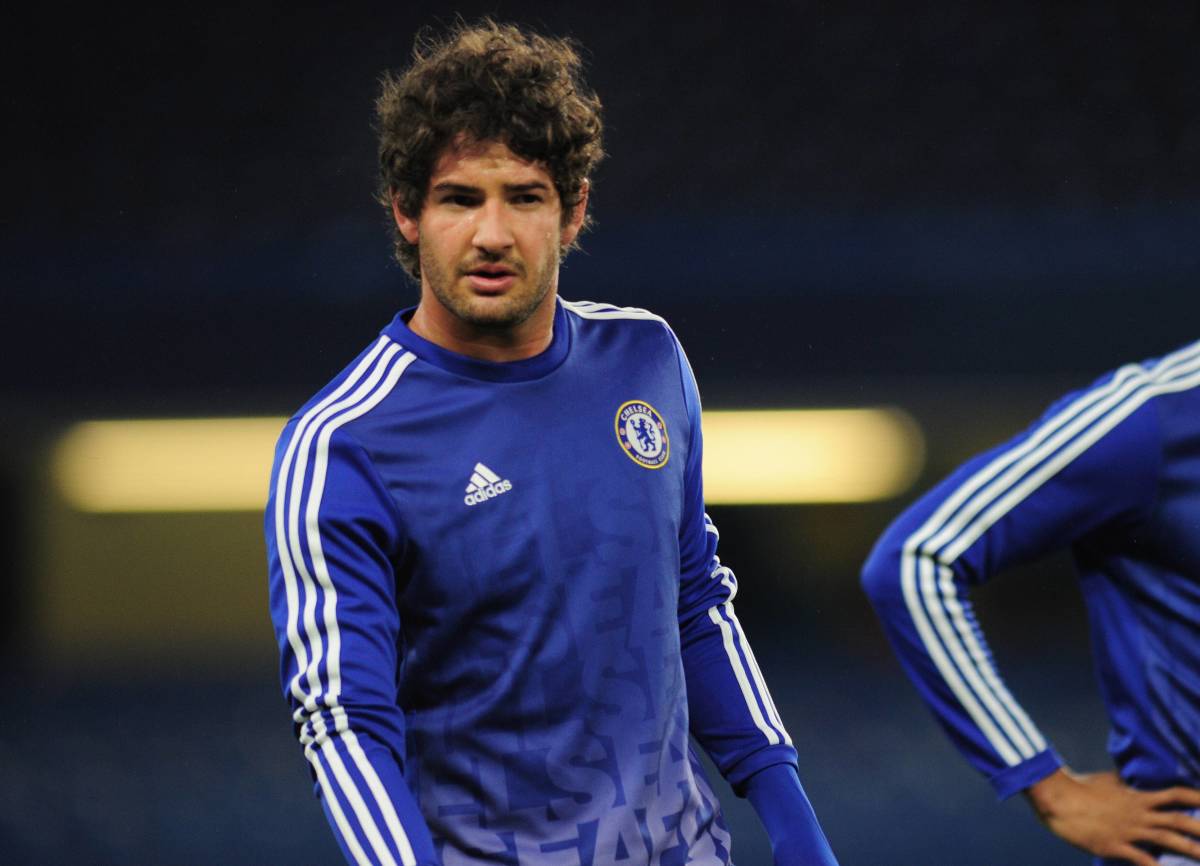 Former Chelsea striker Alexandre Pato has provided an honest assessment of his time at Stamford Bridge, admitting he ‘would have gone elsewhere’ had he known his six-month loan would not be turned into a permanent transfer .

The striker joined the Blues in January 2016 but only made a handful of appearances for Chelsea during an unsuccessful spell.

Speaking to the Players’ Tribune, Pato gave an honest verdict on his time at Chelsea.

Asked about Sao Paulo’s move to Chelsea, he said: “You know why I played so much better in São Paulo? They took good care of me. There I just had to play. But when Chelsea called me, I was still dreaming of Europe.

“Unfortunately, I again paid the price for being overprotected.”

The Brazilian was one of the brightest young talents when he burst onto the scene during his time at AC Milan before suffering a career-impacting injury.

After a spell in Brazil, Pato joined Chelsea in January 2016 on a six-month loan.

The current Orlando City striker has revealed he believes his loan spell will be made permanent on a three-year deal rather than returning to Brazil at the end of his spell at Chelsea.

“I still don’t understand” he continued when asked about his time at Chelsea.

“I thought Chelsea would loan me out for six months and then I would sign for three years. I didn’t know they could say no after the loan.”

Pato concluded by admitting that he would have chosen to move elsewhere if he had known his stay in London would only last six months.

“If I had known? I would have gone elsewhere. It’s a shame because I was training very well and the coach only played me twice. I never understood why.” he finalized.

Bank credit to industry in April increases fastest in 8 years