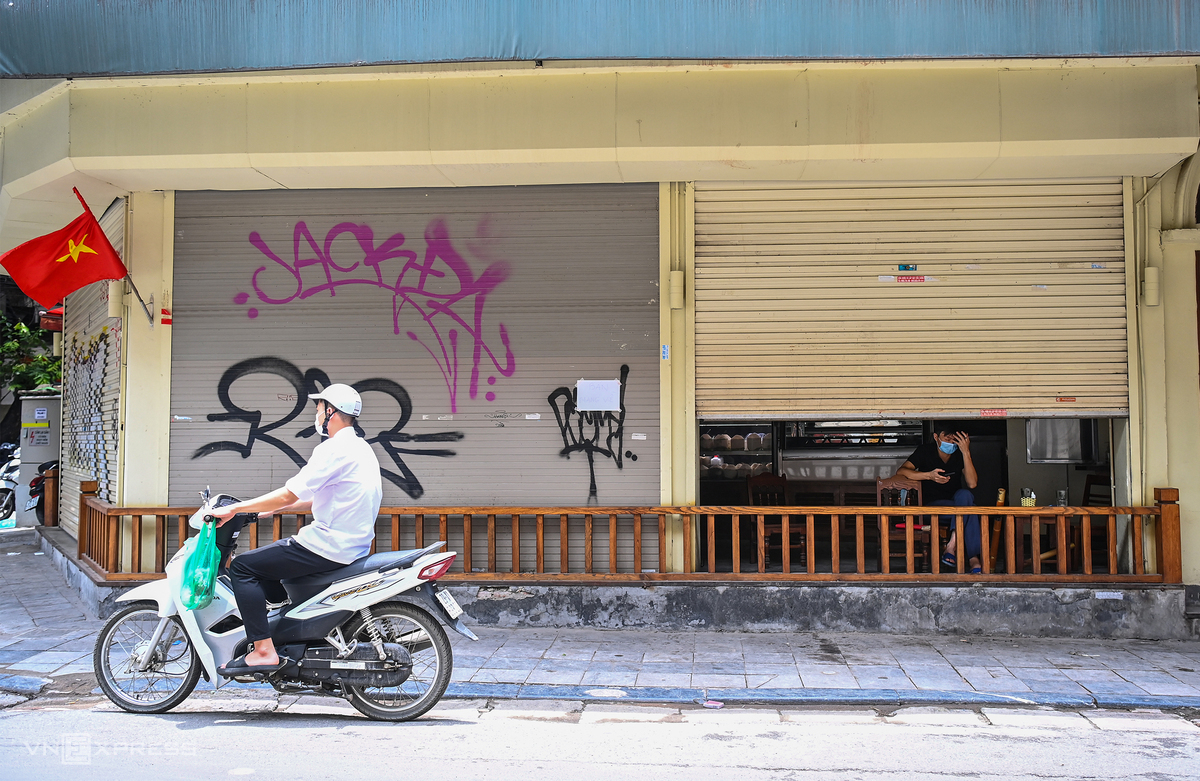 Dang Tuan Anh, CEO of taxi company Thanh Loi Group, said, â€œWhenever there is an epidemic, I ask the banks to reduce the interest on existing loans. But they only say they will consider. “

With more than 600 vehicles on the road in Hanoi and two neighboring provinces, the 20-year-old company is struggling amid the latest wave of Covid with revenues plummeting 80%.

Bank debts, however, remain unchanged. Anh borrowed from friends and relatives, selling her own assets and borrowing from loan sharks to pay the banks back on time.

One bank offered a four-month debt extension, but he declined because interest for those four months still had to be paid over the next eight months, which could have become a heavier burden on the business as the the end of the pandemic has not yet arrived. view.

“I cannot accept this kind of restructuring. The monthly dues will be even higher after the restructuring period.”

The government circular on supporting businesses through loan renewals doesn’t help much, he said.

He suggested that the due date of his debts should be delayed from four months to 52 months.

Le Ngoc Nam, CEO of transport company XE Vietnam, said that a maximum renewal period of 12 months is too short.

“It can take years for a business to recover.”

Other sectors are also struggling with bank debts. The Ho Chi Minh City Tourism Association called last month to delay reimbursement by 24 months given the effects of the country’s fourth and worst wave of Covid.

The government circular on debt restructuring was issued in early April when the spread of the disease was brought under control, officials said.

Nguyen Quoc Hung, general secretary of the Association of Vietnamese Banks, said authorities had not predicted such a long wave of Covid with more than 21,000 infections, and that there must be an assessment to develop policies appropriate now.

“Politics must always prioritize the security of the system.”

He also pointed out that the longer the rollover period, the more difficult it will be for banks to recover their loans as collateral drops in value.

Bank insiders have said they do not want to extend the debts of high-risk borrowers where the chances of collection are low.

Hung said the government must step in to save struggling businesses by paying their interest.

The Vietnamese Association of Young Entrepreneurs recently proposed a 2 percentage point reduction in interest on all loans for one year, with banks and government sharing equally.

SBI provided 319.18 billion yen in financing for renewable energy projects as of fiscal 2021