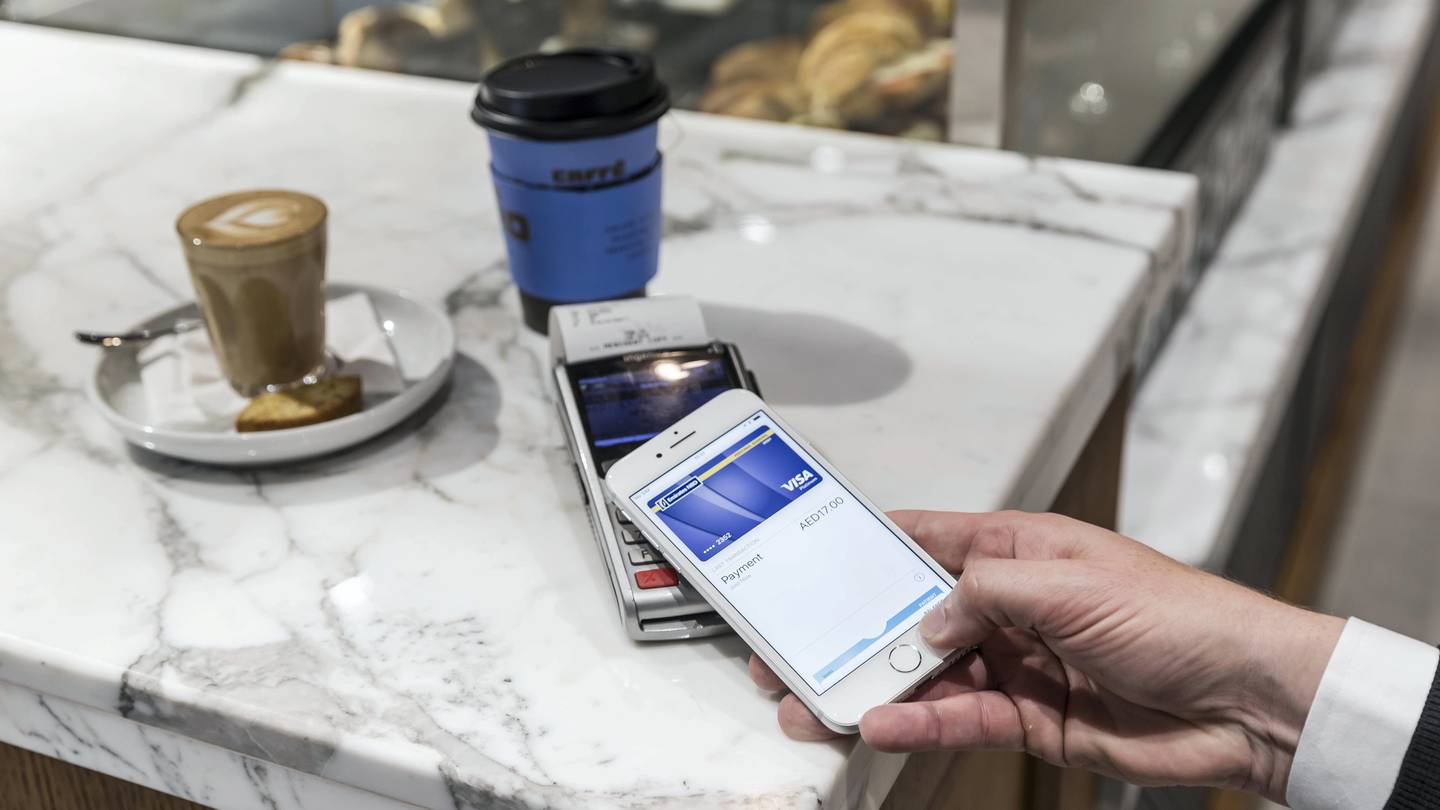 Apple has unveiled a new financial product that allows users to split the cost of an Apple Pay purchase into four equal payments over six weeks without paying interest or late fees.

The feature is integrated into Apple Pay and comes with the next version of the iPhone operating system, iOS 16, which will be released later this year, the Cupertino-based company said in announcing a range of updates from products at the Worldwide Developers Conference event. In Monday.

For now, it looks like only iPhone and Mac users in the US will be able to use Apple Pay Later. It is still unclear whether it will be made available to Apple customers in the United Arab Emirates.

“Users can request Apple Pay Later when checking out with Apple Pay or in their wallet,” the tech company said.

BNPL’s business model, which allows consumers to make purchases online and spread their repayments without interest, has become more popular since the start of the coronavirus pandemic.

The value of BNPL’s global transactions stood at $120 billion in 2021 and is expected to reach $576 billion by 2026, according to data analytics firm GlobalData.

BNPL accounted for 2.3% of the global e-commerce market. In other words, for every $100 spent, $2 went to a BNPL transaction, according to the report.

Millennials and Generation Z are the main demographic groups driving the adoption of the BNPL model, the research found.

“This rapid growth is due to an increasing number of merchants accepting these solutions. There have been huge partnerships with e-commerce giants such as Amazon and Shopify, opening up a whole new world of consumers,” said Chris Dinga, payments analyst at GlobalData.

The business model is booming, with Swedish Klarna, American Affirm and Australian Afterpay offering flexible financing to consumers, according to the Global Payments Report 2020 by the payment processor Worldpay Group.

Accenture estimates the number of BNPL users in the United States to be 45 million in 2021.

Apple Pay users can pay the first payment in advance and the other three every two weeks. Payments are handled in the Wallet app and users can prepay them if needed, the iPhone maker said.

Apple Pay Later requires no integration and works with a user’s Apple Pay, the company said. It does not require any additional work from the developer or the merchant side.

Apple Pay users can use a dashboard to monitor payments in the company’s Wallet app, he said.

“The popularity of [BNPL] sector raises concerns among regulators. Since the publication of the Woolard report by the Financial Conduct Authority in 2021, the FCA has been trying to bring the UK BNPL sector under its supervision,” said Mr Dinga of GlobalData.

“In February 2022, the FCA was able to force Klarna, Clearpay, OpenPay and Laybuy to change their terms and conditions so that they are easier to understand.”

BNPL providers have come under fire for running misleading adverts that fail to mention the risk customers face if they don’t repay their loans on time – as well as the impact these loans can have on their credit scores , according to the GlobalData report.

“Due to the lack of transparency of BNPL loans, credit rating agencies … are unable to capture BNPL loans,” Mr Dinga said.

“This lack of reporting could lead to an inaccurate assessment of consumers’ creditworthiness and cause them to be over-leveraged on their loans. [as they can be approved for loans with several BNPL loan providers at the same time].”