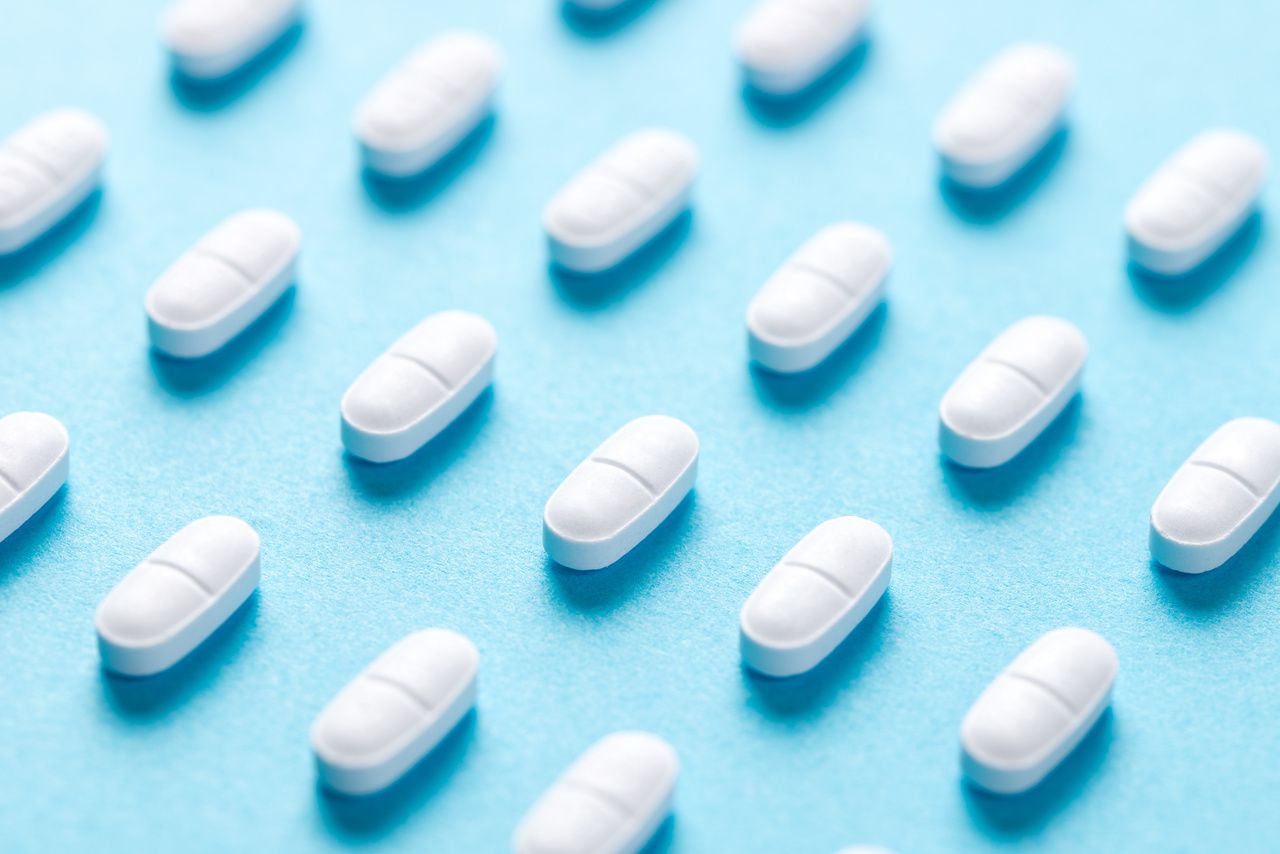 The adalimumab biosimilar AVT02 developed by Alvotech did not show any clinically significant difference in terms of safety profile, efficacy and immunogenicity compared to the reference medicine Humira in patients with psoriasis. The results were recently published in BioDrugs.

Indicated for the treatment of several rheumatic diseases, including rheumatoid arthritis, ulcerative colitis, and psoriasis, the introduction of adalimumab was noted by researchers as providing a powerful new targeted treatment option for patients with high health needs. were not satisfied with standard oral systemic therapies.

Of the formulations available for adalimumab, the higher concentration formulation (100 mg / mL) was found to be better tolerated, with less pain with each injection, and was associated with greater adherence, less discontinuation and longer duration of treatment than the original formulation of adalimumab.

However, the high cost associated with adalimumab and biologics overall has contributed to significant issues regarding access to care and health equity for patients. With 6 FDA-approved adalimumab biosimilars expected to hit the market from 2023, the high-strength citrate-free biosimilar formulation, AVT02, is currently under FDA review and has received a positive approval recommendation of the European Medicines Agency.

In the double-blind, randomized, parallel-group, phase 3, active-controlled study, researchers compared the efficacy, safety and immunogenicity profile of AVT02 with the reference medicine Humira in 413 patients. adults with moderate to severe chronic plaque psoriasis.

The primary endpoint was percentage improvement in Psoriasis Area and Severity Score (PASI) at Week 16, with secondary efficacy endpoints including:

In their results, the two patients treated with AVT02 and the original adalimumab showed a clinically similar percentage improvement in PASI score at week 16 (91.6% vs. 89.6%, respectively).

In addition, a comparable efficacy at week 16 was demonstrated for the groups treated with AVT02 and treated with the original adalimumab for the secondary endpoints of the DLQI score (improvement of 11.4 points versus 10.6 points). , respectively) and sPGA (90.5% in both groups reaching ‘or’ almost clear ‘).

Efficacy in all treatment groups was shown to be maintained through week 50, including for patients who switched from original adalimumab to AVT02, in percent improvement PASI score, quality of life assessment and sPGA.

“The safety, tolerability and immunogenicity profiles between AVT02 and the original adalimumab were similar at week 16, and this persisted in the switched and continued groups until week 50,” they said. added.

Based on the results of the study, the researchers concluded that they anticipated that AVT02 would provide psoriasis patients with both efficacy and subjective quality of life improvements comparable to those provided by adalimumab d. ‘origin.