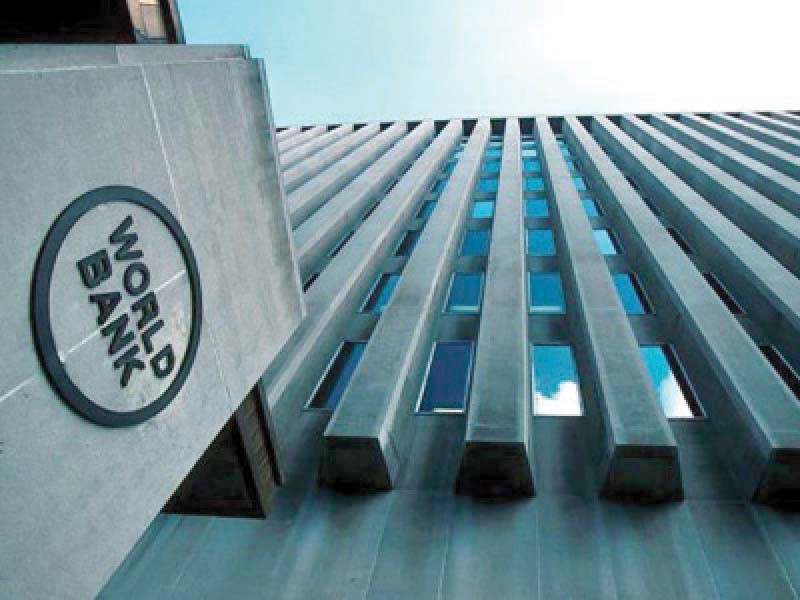 Pakistan’s financial difficulties may not ease soon as the World Bank has indicated that it may combine the approval of two strategic loans worth more than $1 billion, which will require the implementation simultaneous many difficult conditions, including the withdrawal of subsidies and the reopening of energy contracts.

The Washington-based lender wants to combine the approval of a second $450 million budget support loan to Resilient Institutions for a Sustainable Economy (RISE-II) and a second $600 million affordable energy program. dollars (PACE-II), a minister told The Express Tribune.

However, Pakistan’s wish was that at this stage it wanted approval for a $450 million RISE-II strategic loan and was not ready to implement the conditions attached to the PACE-II loan.

Although the World Bank has yet to formally document this condition, it has informed the government of its intentions in recent meetings to address issues delaying the approval of a $450 million loan. dollars, added the minister.

The conditions of the RISE-II loan relate to the budgetary and macroeconomic framework of the country, also involving the provinces. Approval of the RISE-II loan will also unlock a $450 million loan from the Asian Infrastructure Investment Bank (AIIB) without fulfilling another set of conditions.

“The government will address this issue during the visit of World Bank Vice President for South Asia, Martin Raiser, who arrives for a four-day visit on September 22,” a government source said.

Initially, the stated PACE-II loan amount was $500 million, which the World Bank recently agreed to increase to $600 million after a financing gap of about $300 million surfaced despite the commitments of $4 billion given by Saudi Arabia, Qatar and the United Arab Emirates. .

The PACE-II loan aims to “reduce the circular flow of debt by reducing electricity generation costs, decarbonizing the energy mix, improving distribution efficiency and retargeting electricity subsidies”, according to the World Bank website.

Sources said the advancement of PACE-II approval meant that Pakistan would have to accomplish all the prior actions, which was not feasible under the current circumstances.

But the World Bank says Pakistan cannot achieve macroeconomic stability until its power sector is repaired. This is why the bank wants to club the two loans, according to a person familiar with the discussions. The World Bank has already disbursed $400 million under PACE-I.

Under the PACE series of loans, Pakistan has pledged to reduce the cost of generation through renegotiated PPAs, increase the share of renewable energy to 66% through solar, wind and hydroelectricity by 2030, reduce the number of subsidized electricity consumers, adhere to the agreed annual tariff rebasing schedule and improve the efficiency of electricity distribution companies.

Pakistan has adopted the recipe of the World Bank to solve the problems of the electricity sector since the mid-1990s and today the electricity sector is in such a situation that it threatens economic viability. from the country. Prime Minister Shehbaz Sharif is also expected to meet World Bank President David Malpass when he visits New York this month to address the United Nations General Assembly.

On the sidelines, Prime Minister Shehbaz will ask the World Bank President for increased financial assistance to Pakistan, sources say. The IMF has included the $1.05 billion World Bank loan under RISE-II and PACE-II in its $40 billion gross external financing plan. Pakistan’s external sector situation remains precarious despite the disbursement of a $1.1 billion loan tranche from the IMF and the country’s currency is trading at 229 rupees to the dollar in the interbank market.

Sources said RISE-II is at a very advanced stage, but some actions are still pending.

The main stumbling block on the road to the RISE-II loan is the lack of consensus between the Center and the four provincial governments on harmonizing the GST on goods and services across the country. The executive committee of the National Tax Council (CNT) will meet next week to discuss issues relating to four main services – freight transport, franchise services, bancassurance services and advertising.